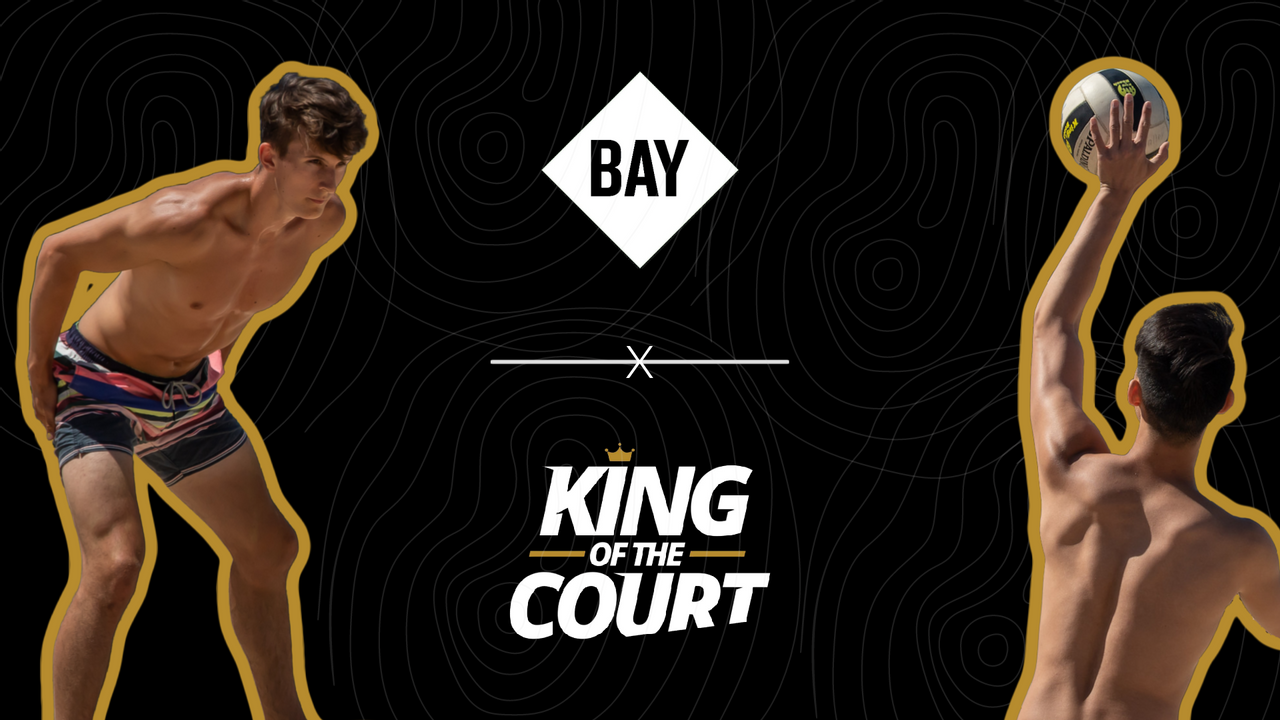 Join us at a King of the Court tournament this Summer! Register for the events here. May 30th, June 6th, and June 20th 2021.