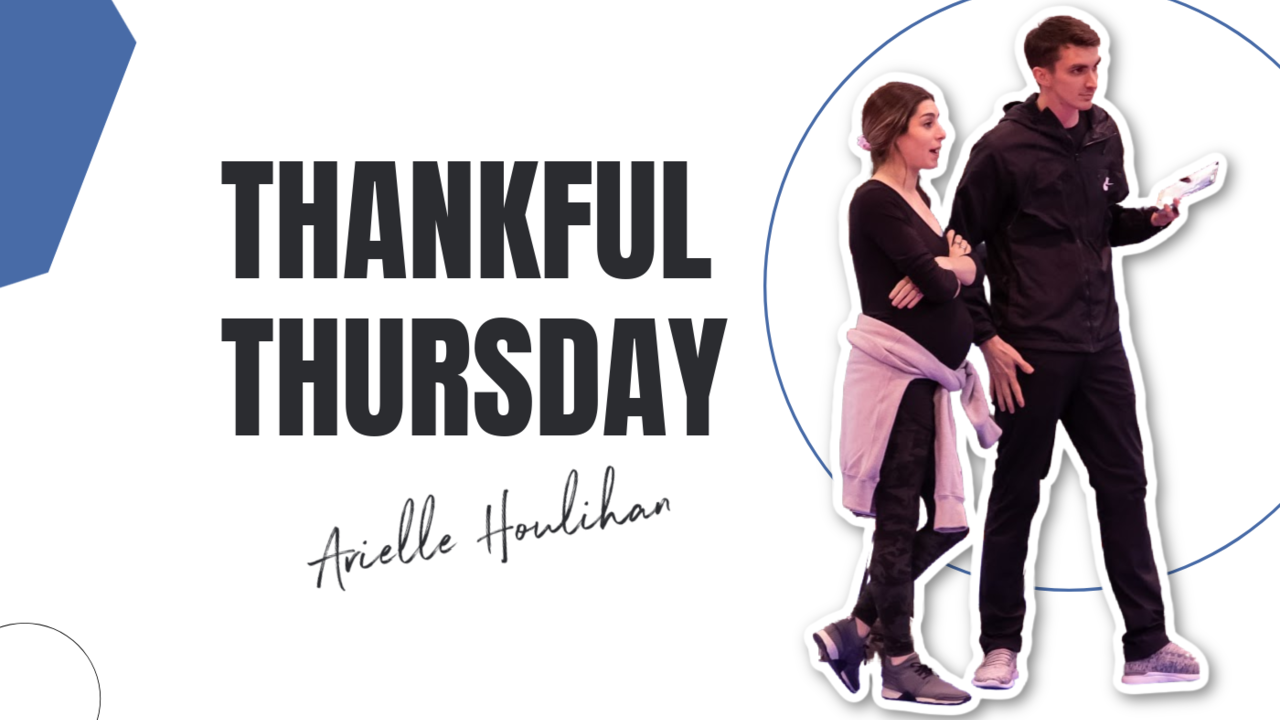 Today is a special Thankful Thursday, not only because it falls on Thanksgiving, but because it is about my wife and co-Club Director Arielle Houlihan.

When I first took over Bay to Bay the original plan was that Arielle was going to get a “normal” job in the Silicon Valley. Very quickly, I realized that there was much more to running a volleyball club than meets the eye. Arielle dropped all of her plans and went into Director mode with me.

That is a common theme in my life. I dive head first into the things that interest me, often times without a fully formed picture of the energy required to be successful. Arielle has always been there to support, organize, and prioritize my multiple motivations and turn them into meaningful endeavors. 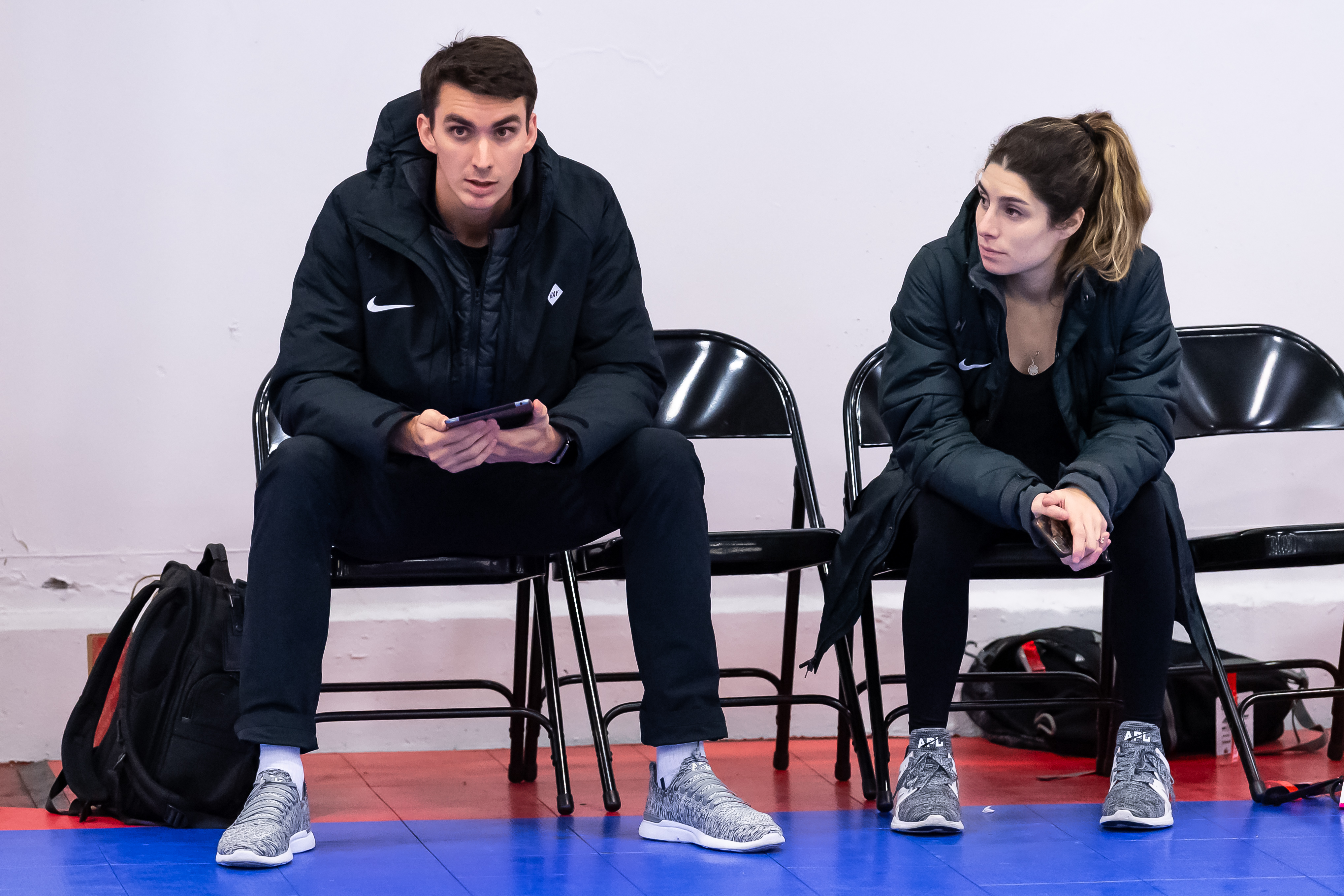 With Bay to Bay, there isn’t much that Arielle hasn’t put her touch on:

Not to mention, she has also done all of this while going through a rare pregnancy complication called Hyperemesis Gravidarum TWICE (**HG is most easily described as having the flu for 9 months).

Arielle’s determination, grit, and work ethic are a driving force at Bay to Bay. Couple that with her creative vision and you will see that much of Bay to Bay has been formed in her image. 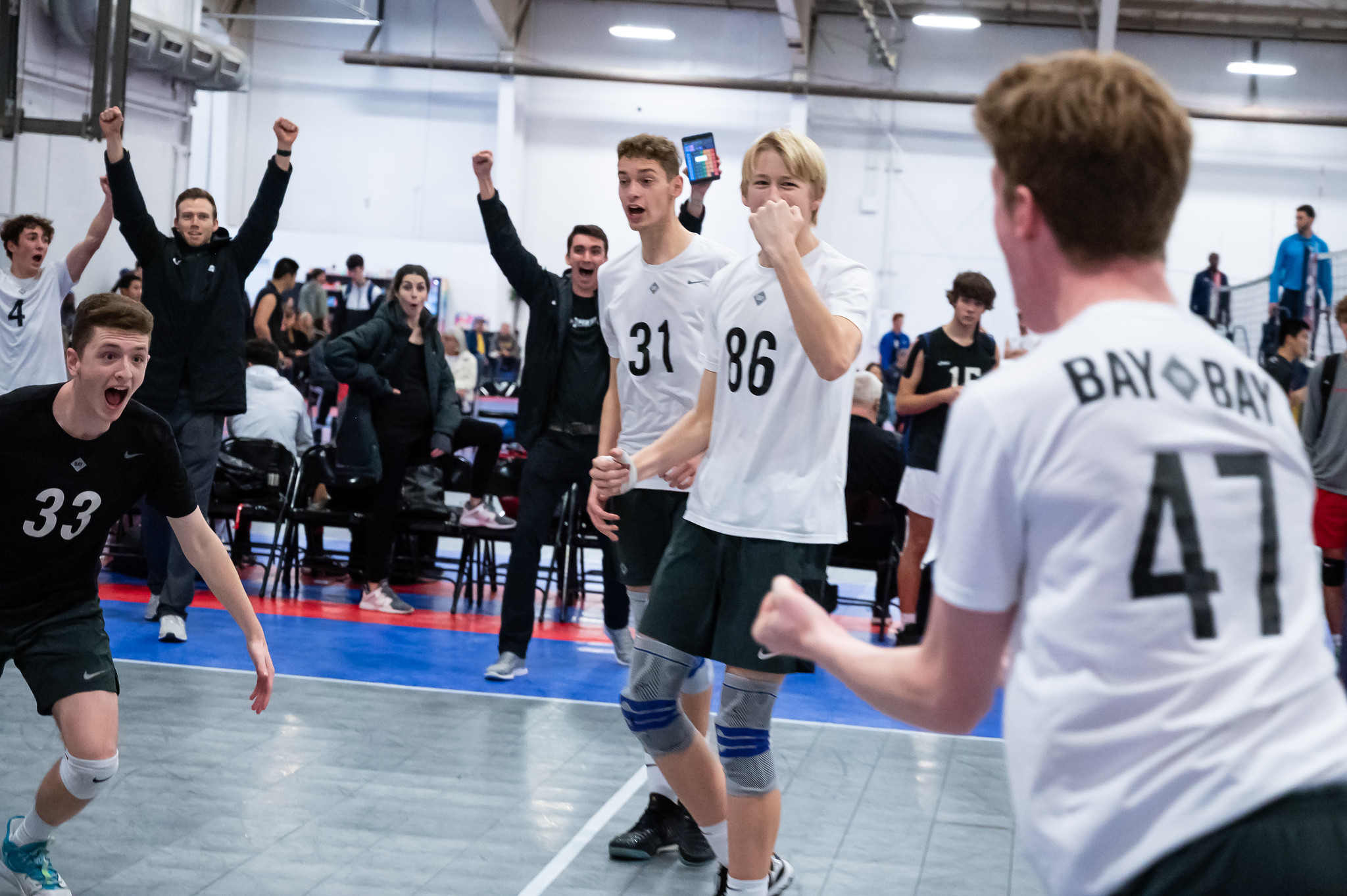 Thank you, Arielle, for bringing your one of a kind perspective and personality to our club. We would not be where we are today without your dedication and passion for Bay to Bay and boy volleyball on the whole.